According to European Union law, we would like to inform you that our website uses cookies in order to deliver you highest quality services. You may specify how cookies are being stored in your browser's settings.

Guide to Inspections and Visits

The COVID- 19 virus is having an impact on RICS professionals and regulated firms whose work involves direct contact with clients, customers and tenants, whether in an office or through visits to a property. This is causing significant uncertainty for many, especially as government guidance evolves daily.

In addition to adhering to national government advice and guidance, RICS recommends that firms and professionals who are involved in work where there is direct contact with clients, customers or tenants, such as through inspections, repairs, appraisals, and viewings have a clear strategy in place for visits or on-site work to ensure the health and safety of all those involved.

This strategy should consider:

In addition to the above, you should set out in writing your approach to communicating with clients, customers, and tenants, explaining the health and safety measures that you are taking during this time and how they can continue to contact you. You should also keep written records of all conversations relating to any changes to services.

The office continues to be open but we ask all who visit to play their part by adhering to the advice given on hand washing, cleanliness and respecting social distancing.

Tudor Estate Agents and Property Managers intends to remain operational, within the guidelines and best practise as advised by the Health Authorities. 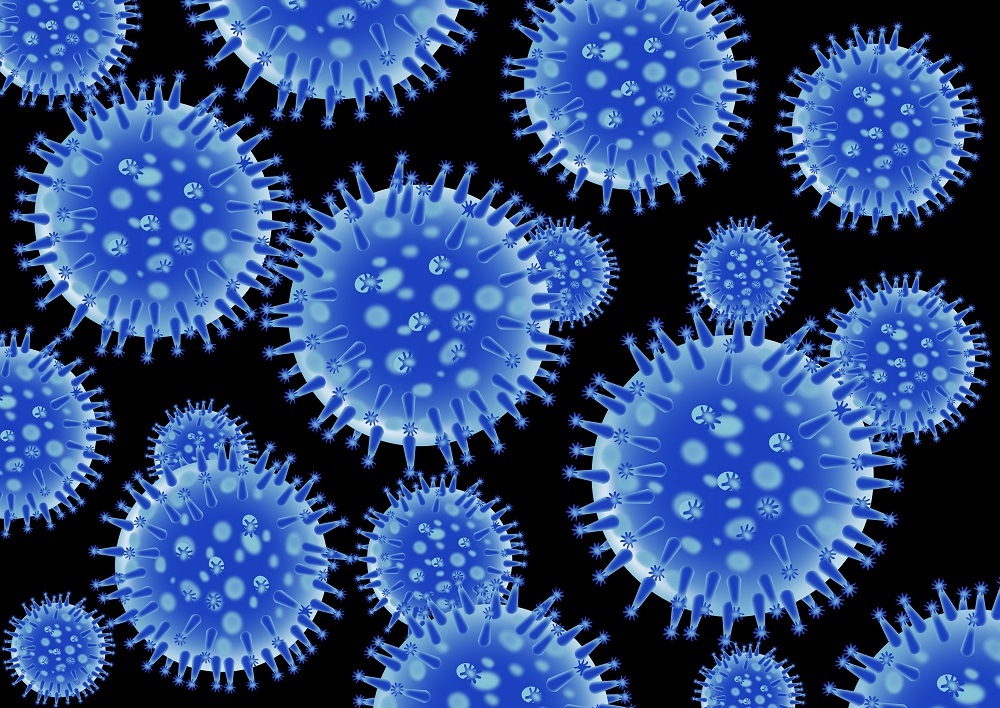 We will be following the guidance and the instruction of Welsh Government and all appropriate Health Authorities.

In light of the spread of the Covid-19 virus Tudor Estate Agents would like to reassure our customers as to the steps we have taken to provide a safe environment.

The Welsh government announced the Renting Homes (Wales) Fees Bill is anticipated to receive Royal Assent in May. This means, that providing the timetable is kept, the ban on fees will commence on 1 September 2019.

The following is copied from a ARLA Circulation:

The Bill will ban tenants from being charged for anything other than Rent, Security Deposits, Holding Deposits, Utilities, Communication Services, Council Tax and Default Fees.

Amendments that passed at Stage 3 were largely those tabled on behalf of the Welsh Government by the Housing and Local Government Minister, Julie James AM. The Minister also worked with the Welsh Conservatives and Plaid Cymru on some further clarifying amendments to the Bill.

Green Deal
Green Deal charges are included as a permitted payment under ‘Utilities’. Letting agents and landlords will be allowed to charge a contract-holder (or tenant) their agreed portion of Green Deal loan repayments as part of their contract (or tenancy).

Exit fees
Landlords and letting agents will not be allowed to charge exit fees at the end of a contract. Please note, this does not include an early Surrender of Tenancy or where the contract-holder leaves without providing the required notice.

Advertising
After a Holding Deposit has been paid by a potential contract-holder, the letting agent or landlord must not advertise the property to any other prospective tenants.

Late rent payments
Late rent payments are now specified as a payment in the event of a default. At the moment there are no details on whether this will be capped and we expect the Guidance from the Welsh Government to provide clarity on this once the Bill has passed the Senedd. Further specified Default Fees can be included by secondary legislation.

Notice for Possession
The Renting Homes (Wales) Act 2016 has been amended to disallow letting agents and landlords from issuing a contract-holder with a Notice for Possession where they have been charged a prohibited payment and it has not been fully refunded. This also applies where a Holding Deposit has not been wholly refunded and has not gone towards rent or the Security Deposit. The same applies to the landlord’s break clause.

Stage 4 proceedings (passing of the Bill in Plenary) will take place in the Assembly on 27 March 2019. We will be updating the Fact Sheet and providing other resources in due course.